The Grand Caverns feature a magnificent limestone cavern located in Grottoes, Virginia. The cave has been operational since 1806. Interestingly, it was discovered by Barnette Weyer during one of his hunting trips. The attraction site serves as the oldest continually functional show cave in the USA since its opening in 1806. In the year 1973, the cave was coined a Natural Landmark owing to its shield formation and other natural features. Such features include stalagmites, flowstone, and Stalagmites. The cave has developed in dolomite/Cambrian limestone. It is well revered for its abundant shield forms.
Initially, the cave was referred as the Weyer’s Cave after Barnette. During the period of the civil war, union and confederate soldiers visited the area. During such visits, more than 200 soldiers got to sign the walls of the cave. During 1974- 2009 the cavern’s ownership was under the UVRPA. This organization claimed all ownership of the natural chimneys. After the year 2009, ownership was transferred to the Town of Grottoes. The most famous signature was from General of the Confederate Jackson Stonewall whose camp was near the cavern.

In the year 2004, management carried out a re-survey of the cave. After the completion of the re-survey, the cave was pushed inwards to expound the unexplored cave. Currently, the surveyed passageway is 6,083 meters. The cavern has a newly discovered potion that is closed to the public. The section is highly decorated with different forms celebrated shields and speleothems. 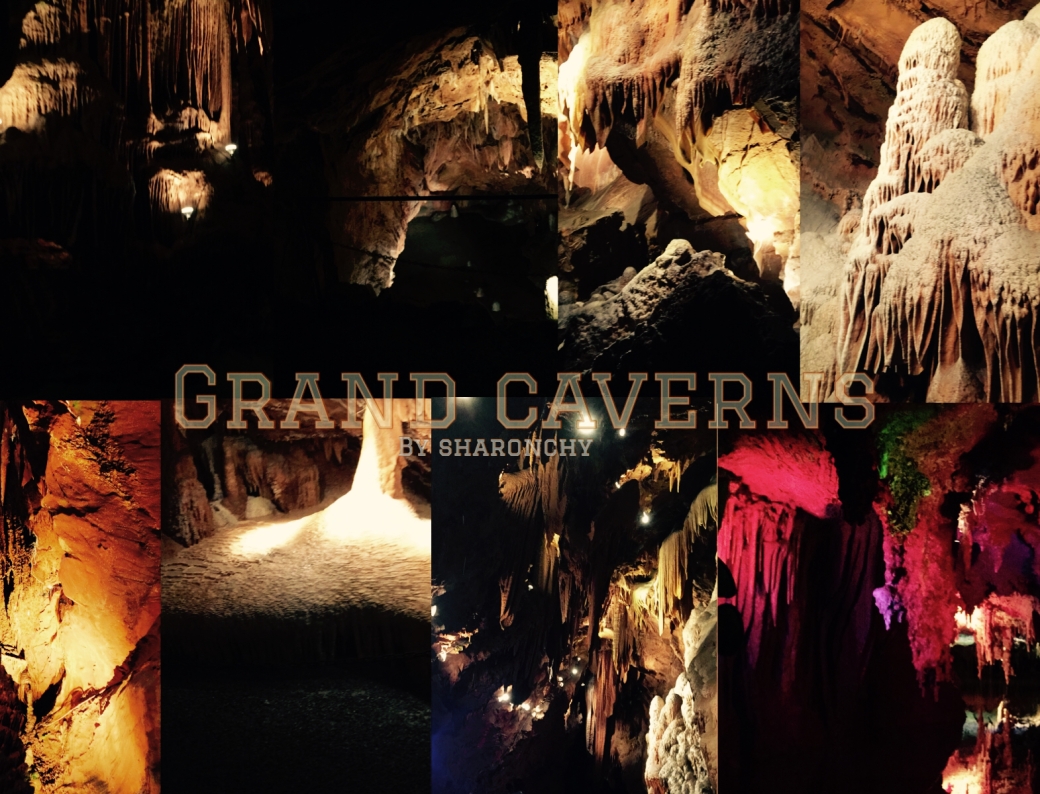 The Grand Caverns Virginia is an excellent example of beautiful nature’s handwork. The humongous stalactites face downwards from the roof of the cavern. It’s equally imposing stalagmites propel upwards from the floor creating striking views. The cavern has a cathedral hall that is amongst the most massive rooms located in the East. The flowstone beautifully drapes the gigantic columns creating shield formations of fascinating measures.
The site is family friendly. Visitors get to enjoy various activities within the park. You can make great memories by picnicking, hiking, mini golf or swimming. If you want a group visit, the Stonewall Jackson’s Horse and Dante’s Inferno create fantastic picturesque moments.

The cave has also gained popularity from the various annuals festival it hosts. The bluegrass festival is among them where thousands of people get to celebrate the American roots music and another genre of country music.

While enjoying your splendid visit to the Grand Caverns, take advantage of the Olympic sized pool. Get to make a round of golf in the 18 hole golf course in the summertime. For hiking and biking activities, the park has over 2 miles of trails that go up to the valley outlooks. Do you joy fishing with the family? The river in the grand cavern is highly stocked with fish. You are welcomed to fish if you are a license holder.

Do you want to host any special events? The Grand cavern accommodates different kinds of occasions in the caverns. There are various packages for special events such as weddings.

* It was a great experience, our tour guide was wonderful and informative, he did a great job of explaining the geology and yea! This place really got me Because I was a good geography student. What an amazing beauty of nature.

* Everyone in my group loved the tour 100% Really amazing and interesting sights , lots of interest formations

* The most Beautiful Caverns I have ever visited. They are the second in the world to have the most shields over 250 in the cavern, very impressive and well preserved.

* Certainly worth visiting! I highly recommend this place. More than expected!

16 thoughts on “The Grand Caverns”